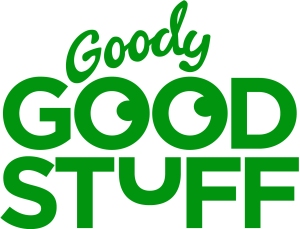 The picture is nothing to do with Moussaka, I just liked it and pages generally look better with a picture on! Note to self – remember to take photos of what you cook! Sorry!…again.

My Bestie asked me to put a recipe for Moussaka on here and not being one to want to disappoint here it is…..

Great for a family meal as we all love it, the kids tell me every time they see an aubergine that they hate aubergines; when they ask me what the black bits are in Moussaka and I tell them ‘aubergine’, they laugh at me, like they think I’m joking, because apparently they hate aubergine so it can’t be that. I’ve given up and now tell them they’re slugs, they seem to be ok with this?!